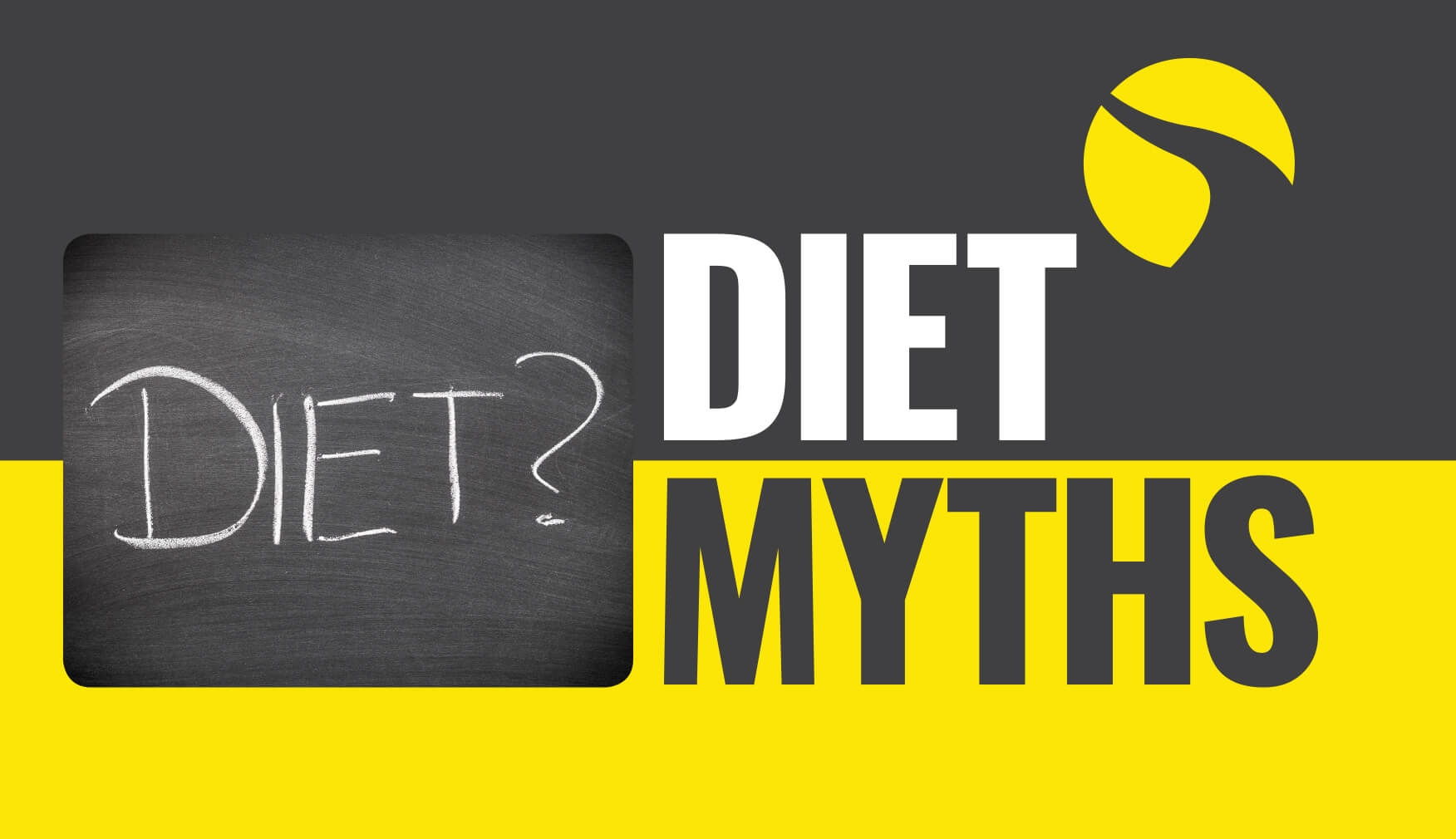 It’s that time of year where the suns out and we suddenly realise that our summer bodies aren’t quite there yet. Someone then says “Have you tried the [insert trendy name here] diet? It’s the best!” Sound familiar? If so, we’re here to help explain the pros and cons of the latest diet trends.

Probably the most popular and widely recognised diet on our list, the ketogenic diet is also known as the low carbohydrate option and was originally used to help treat people with epilepsy. The keto diet has been shown to be the most adhered to diet and, as a result, the diet with the most reported success. A systematic review done by Liu et al. showed that a significant amount of weight was lost due to the low caloric nature of the keto diet, however, they also reported a number of side effects including high levels of low density lipoproteins (bad fats) and high levels of cholesterol due to the high fat nature of the diet.

This diet has been around for a while, although normally used to help endurance athletes with their overall energy levels during a race. The pros are that you will be having a lot more vegetables and fresh food typically. It may also help your overall internal health, but only if you already have a heavily acidic diet e.g. lots of fizzy drinks, red meat and caffeine or are a smoker. If you don’t have too many of those things then the alkaline diet is going to be of little to no benefit to you as your body regulates its own pH levels anyway. This is all before we get into the fact that an overly alkaline diet is just as bad as an overly acidic diet. The weight loss benefits are, again, down to the fact that most people who reported weight loss were likely having too many calories from their previous diet.

The raw food diet is exactly how it sounds – no food that requires a cooking process. Like the alkaline diet, the benefits to this revolve around the concept of having more fresh fruit, vegetables, nuts, pulses, etc. Again because of the limited options that come with this diet, weight loss tends to be inevitable with the lower calories being consumed. Despite all of that good stuff, the downsides to this diet are quite steep. A study done by Fontana et al. showed that people who engaged in long term raw food diets were found to be suffering from deficiencies of calcium, iron, vitamin B12 and protein.

Of the four we’ve mentioned here, intermittent fasting (IF) is probably the most effective. The idea is that you go for long periods of time without eating followed by variable periods of time in which you are allowed to eat. The weight loss comes in the form of the lower calories consumed over the 24 hour period. According to Barnosky et al. it helps regulate insulin and visceral fat levels which helps those of us suffering from type 2 diabetes. However, such low energy levels over such a long period of time have been shown to affect the fertility levels and overall hormonal balance within women. The lower energy levels will also affect your ability during your workouts and daily activities.

Things they all have in common?

You may have noticed this already but it’s still worth pointing out - the main thing all of these diets have in common is a noticeable caloric reduction. There is a considerable body of research, larger than all of the research supporting the diets mentioned here, that supports the fact that whether it is low carb/high fat, low fat/high carb, vegetarian, pescetarian or whatever… the fundamental rule is lower calories means an increase in weight loss. If you enjoy what you are currently eating, don’t worry about cutting things out, just reduce the amount of what you’re having so that you’re calories consumed are less than your calories used. With all that said, if you find that one of the diets above is working for you then feel free to keep doing it, just be aware of the issues that come with macro/micronutrient deficiencies and low energy levels.

If you want to find out what your individual calorie requirements are and the best way to go about manipulating them, come see one of the Fitness Team for nutritional advice.