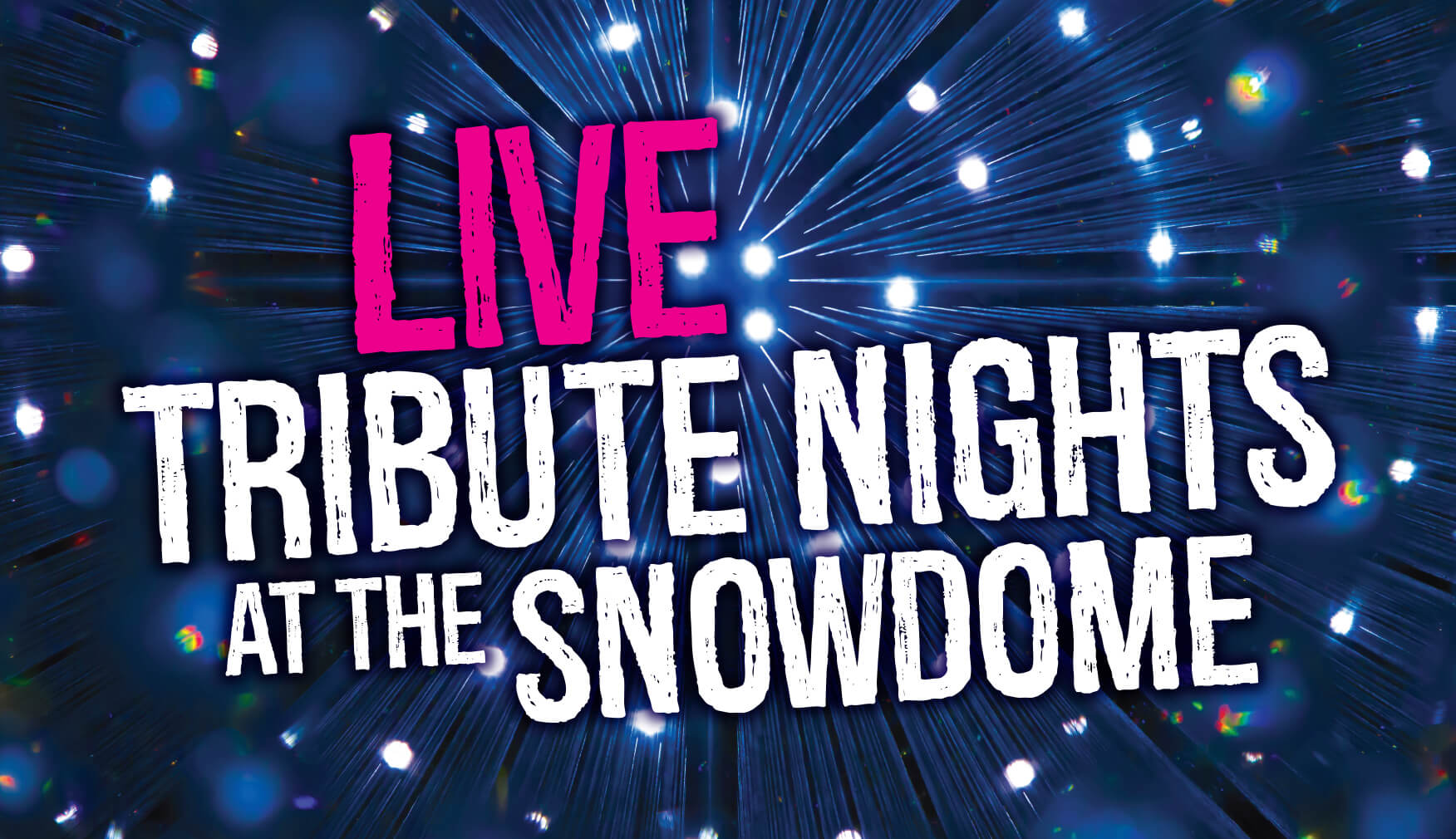 His uncanny resemblance to one of the most resilient legends of Motown, Lionel Richie, prompted the BBC to invite Hamilton to guest alongside Lionel himself on the Graham Norton Show. He recently appeared on The One Show and was also as recruited by Freud Communications to record the promotion for the new Walkers Crisp advert featuring Lionel & Gary Lineker.

Hamilton was asked to appear with Lionel on Sunday Night at The London Palladium. Whilst he is in great demand the length & breadth of the UK, Hamilton spends a considerable part of the year around Europe and Dubai as well as the Caribbean. Don't miss out, book now!

Tickets available at The Aspen Food Company restaurant or online.

Please note children under 18 must be accompanied by an adult. 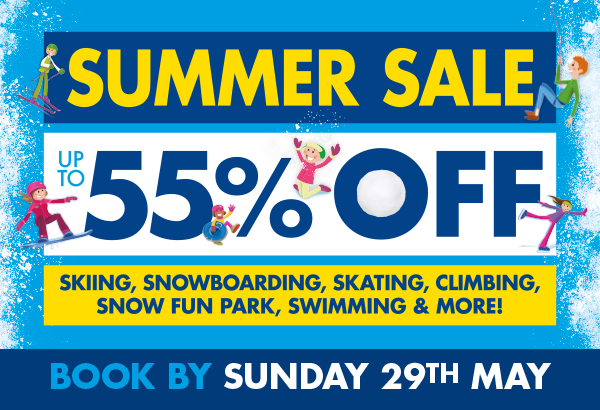